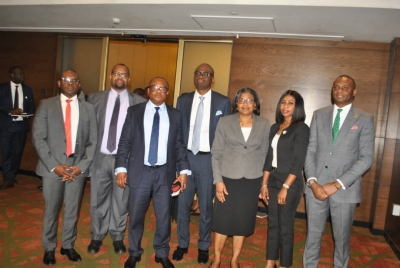 The Debt Management Office, on January 15, 2020, held an Interactive Session with Stakeholders on Public Debt to present its Issuance programme for 2020 and also get investors inputs and feedback into the DMO’s activities. 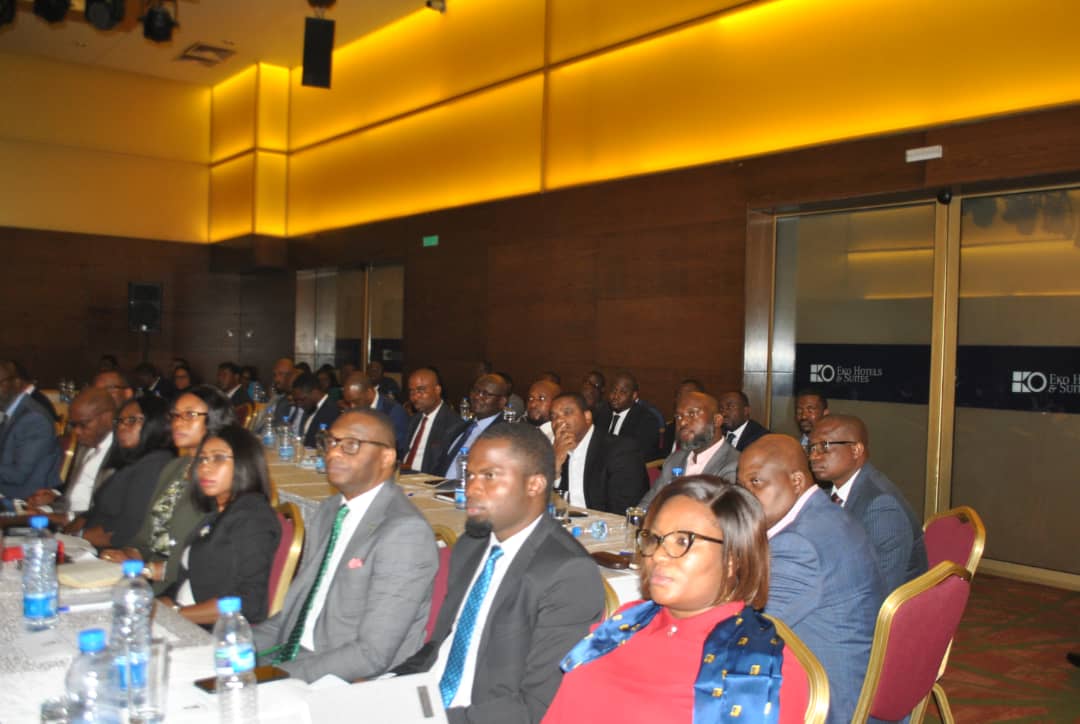 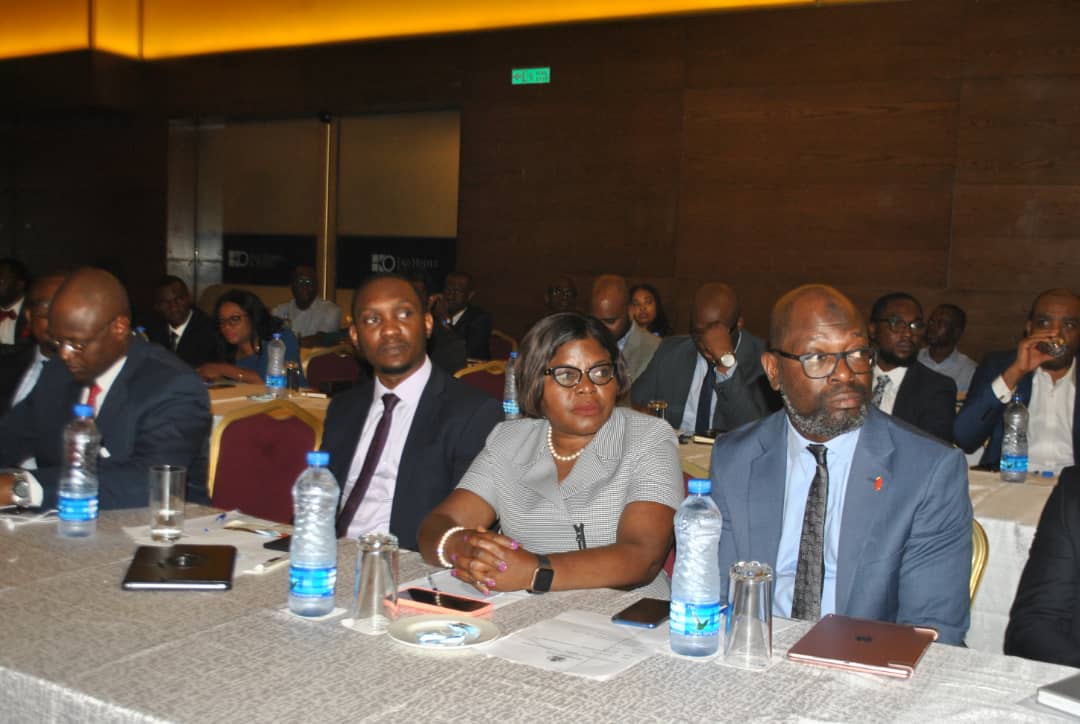 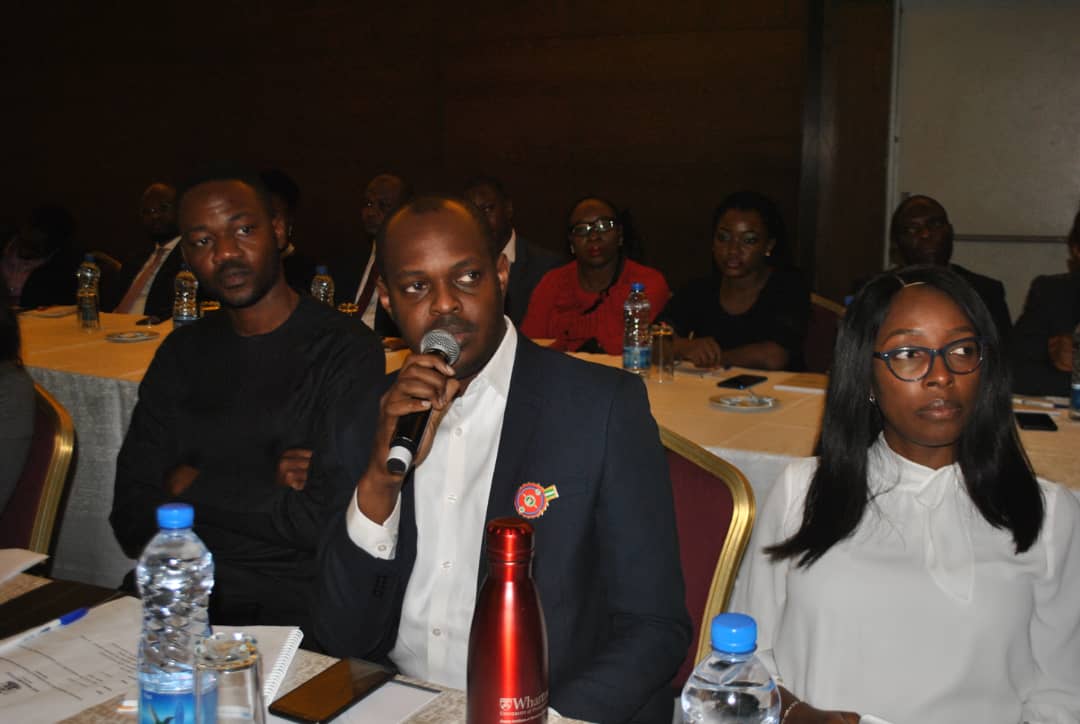 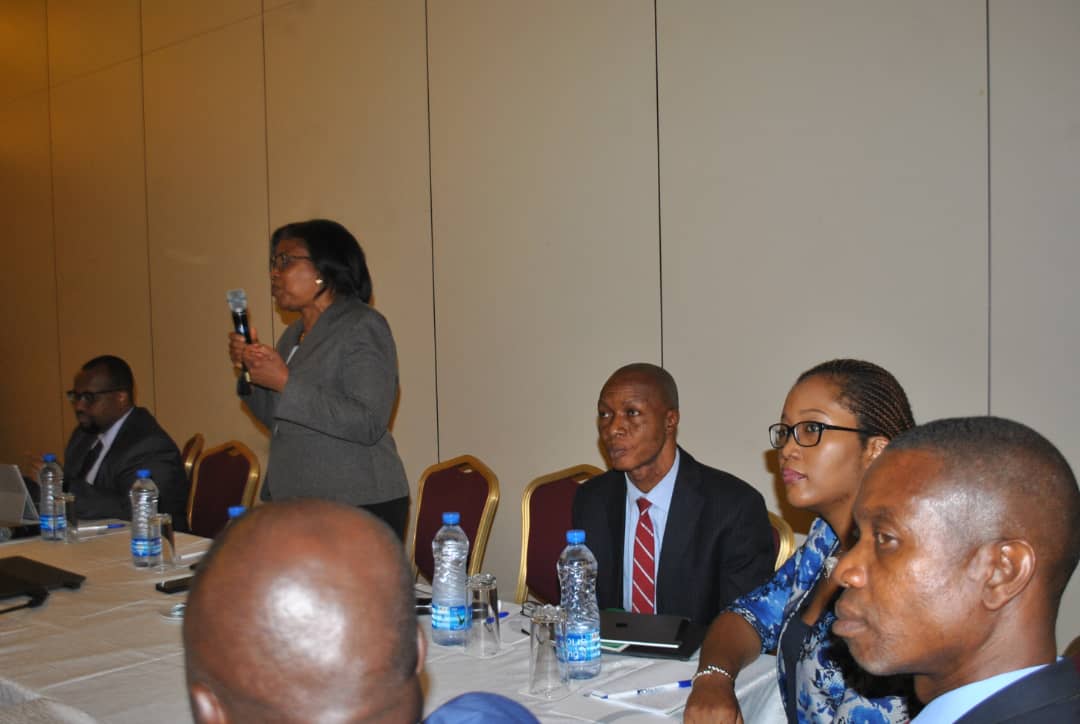 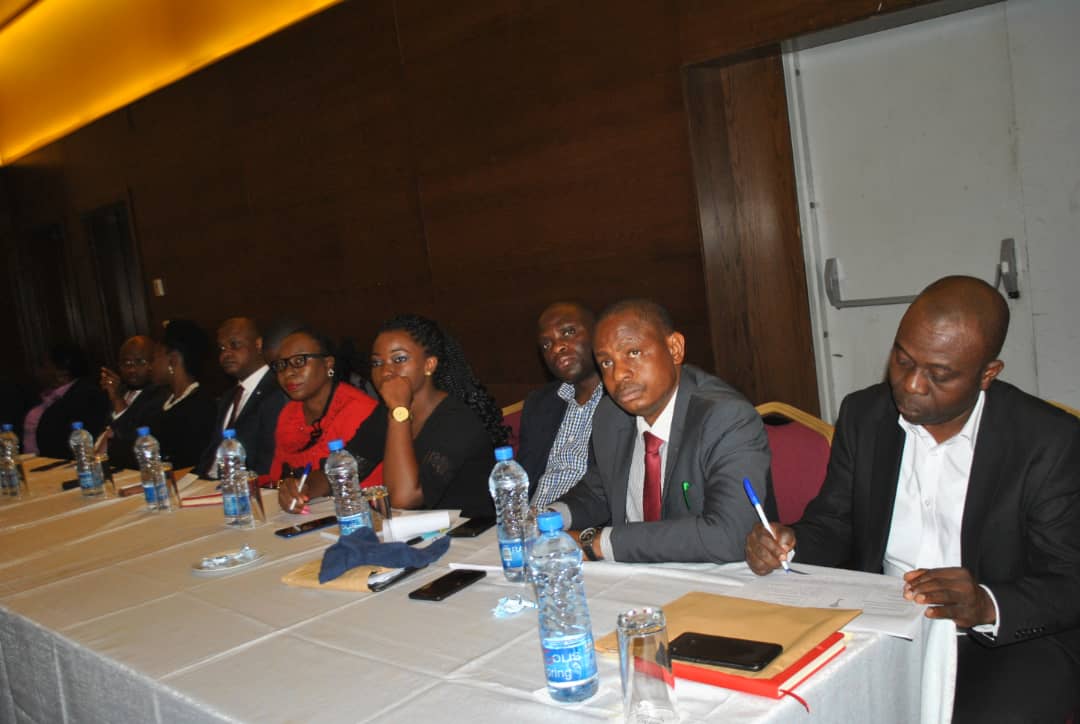 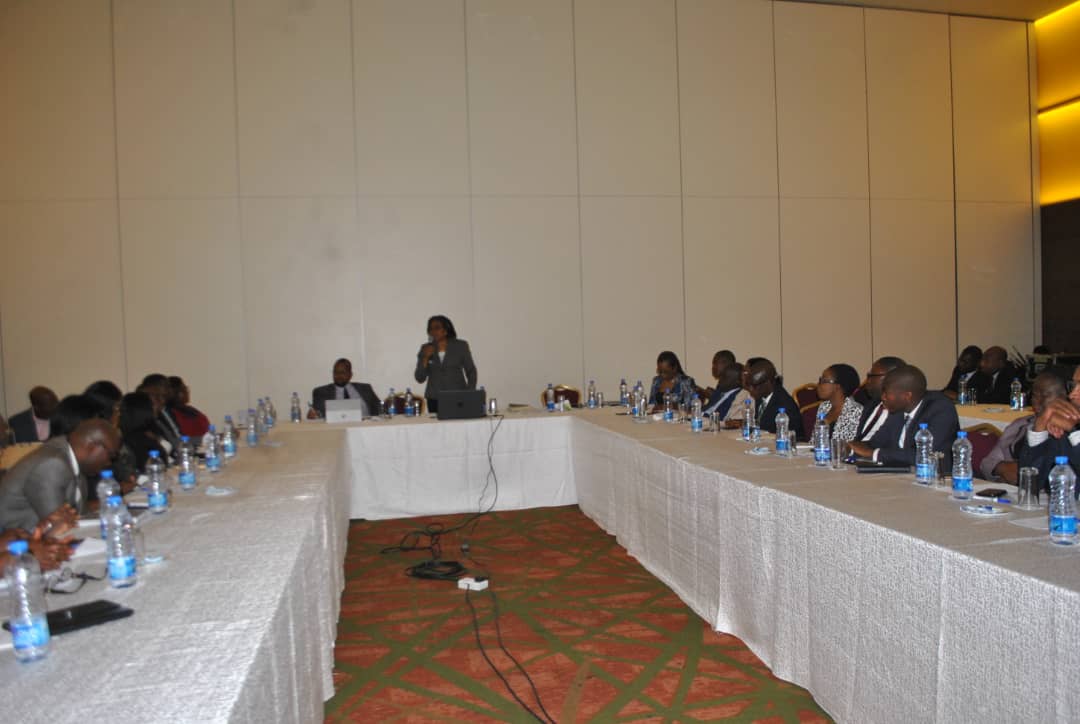 The January 2020 FGN Bond Auction by Debt Management Office (DMO) which took place on Wednesday, January 22, 2020 was oversubscribed by more than 300%. 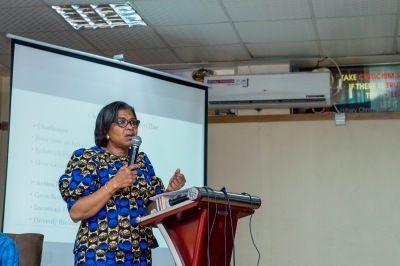 The Debt Management Office (DMO) at a series of Interactive Sessions presented a review of activities and its plans for raising capital from domestic and external sources in the year 2020. The Sessions involved banks and institutional investors in the Federal Government of Nigeria (FGN) securities amongst which were Pension Funds Administrators (PFA), Insurance Companies, Fund and Asset Managers. A similar Interactive Session was held with the media on January 17, 2020.

At the Interactive Sessions which held in Lagos and Abuja, the DMO stated amongst others, that the level of New Borrowings in the Appropriation Acts declined consistently since Nigeria exited the recession in the year 2017.It also reiterated the fact that the increase in the New Borrowings in the Appropriations Acts between 2015 and 2017 was due to the need to stimulate growth and create jobs in the economy as contained in the Economic Recovery Growth Plan (ERGP). Click here for more 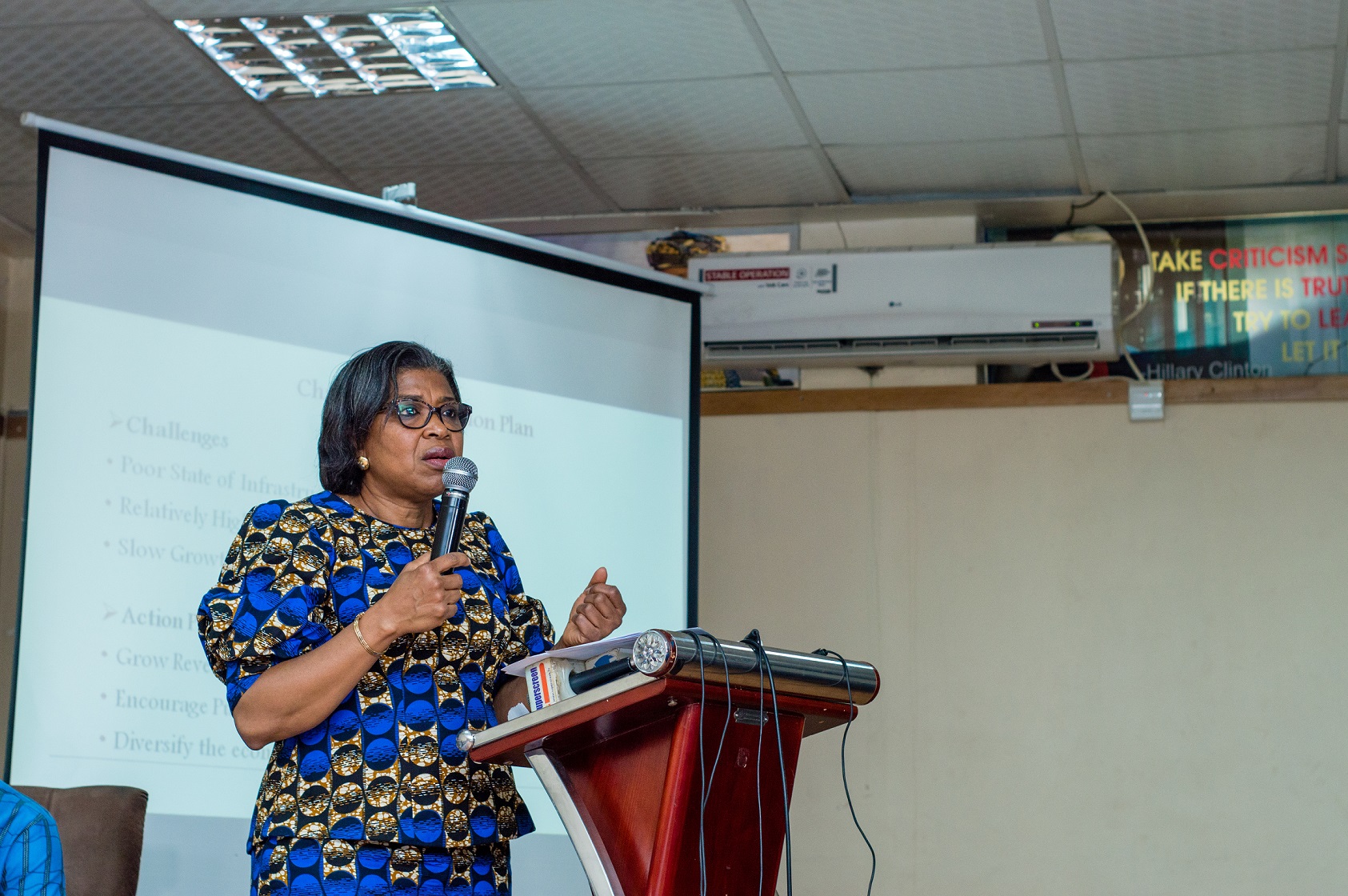 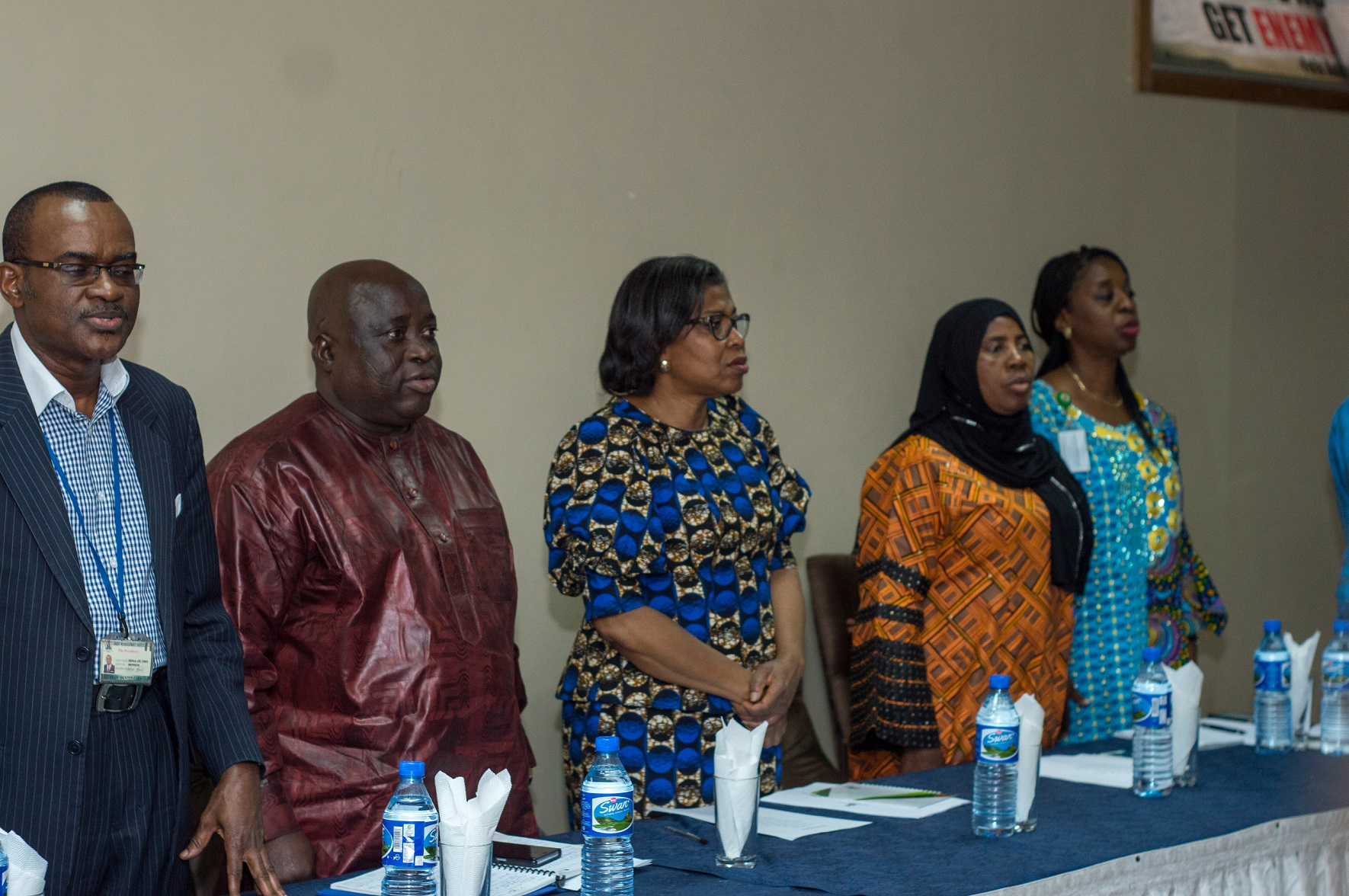 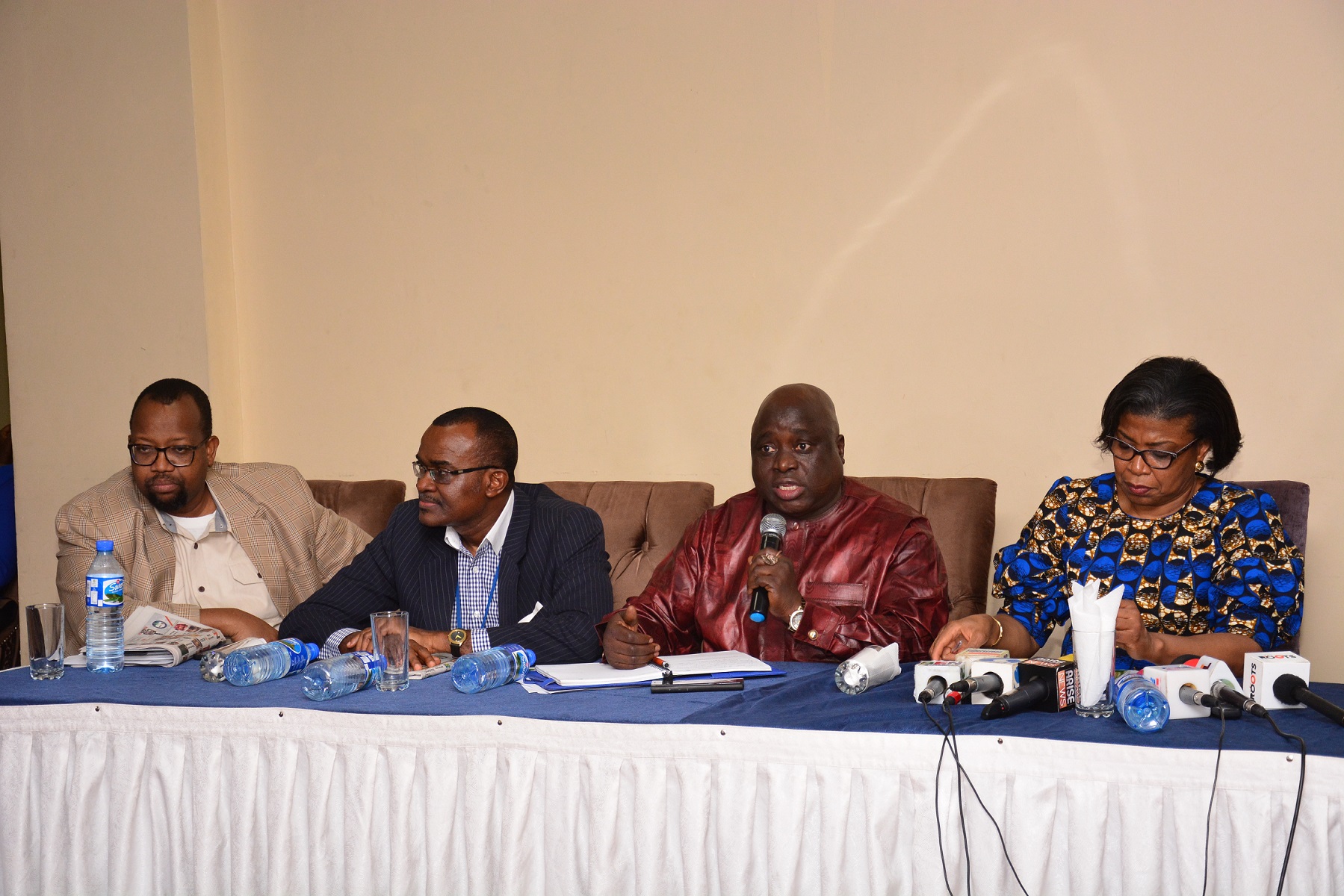 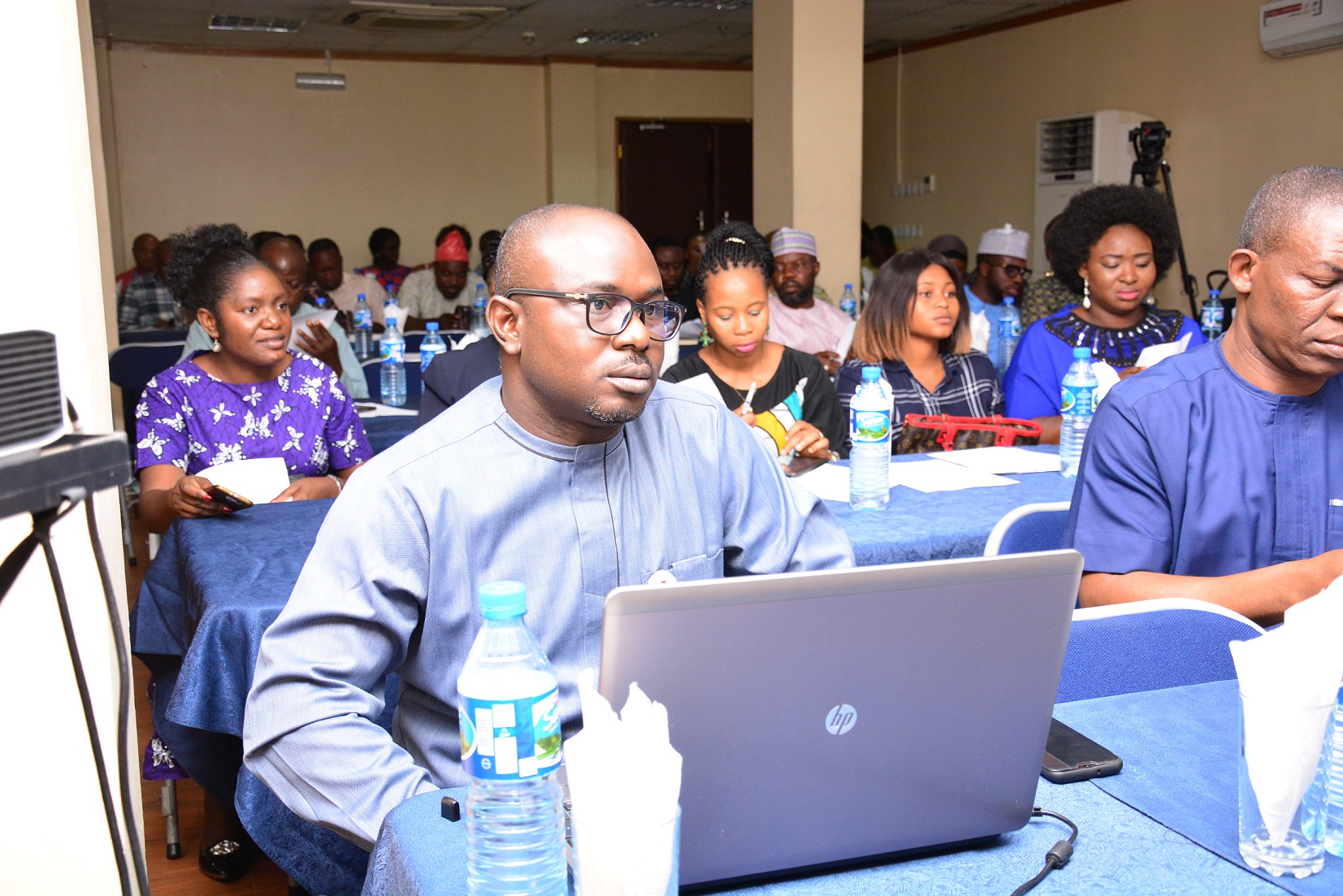 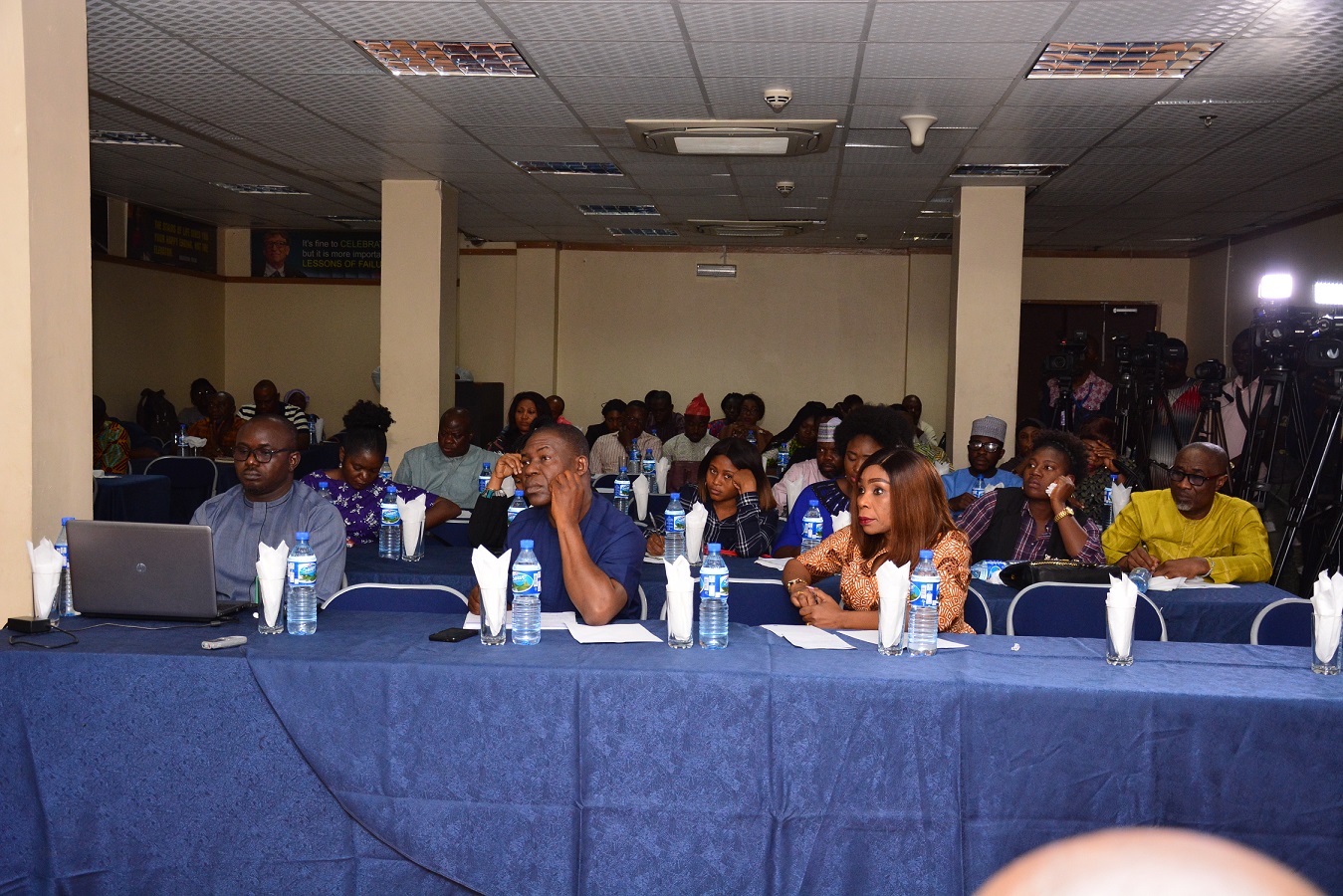 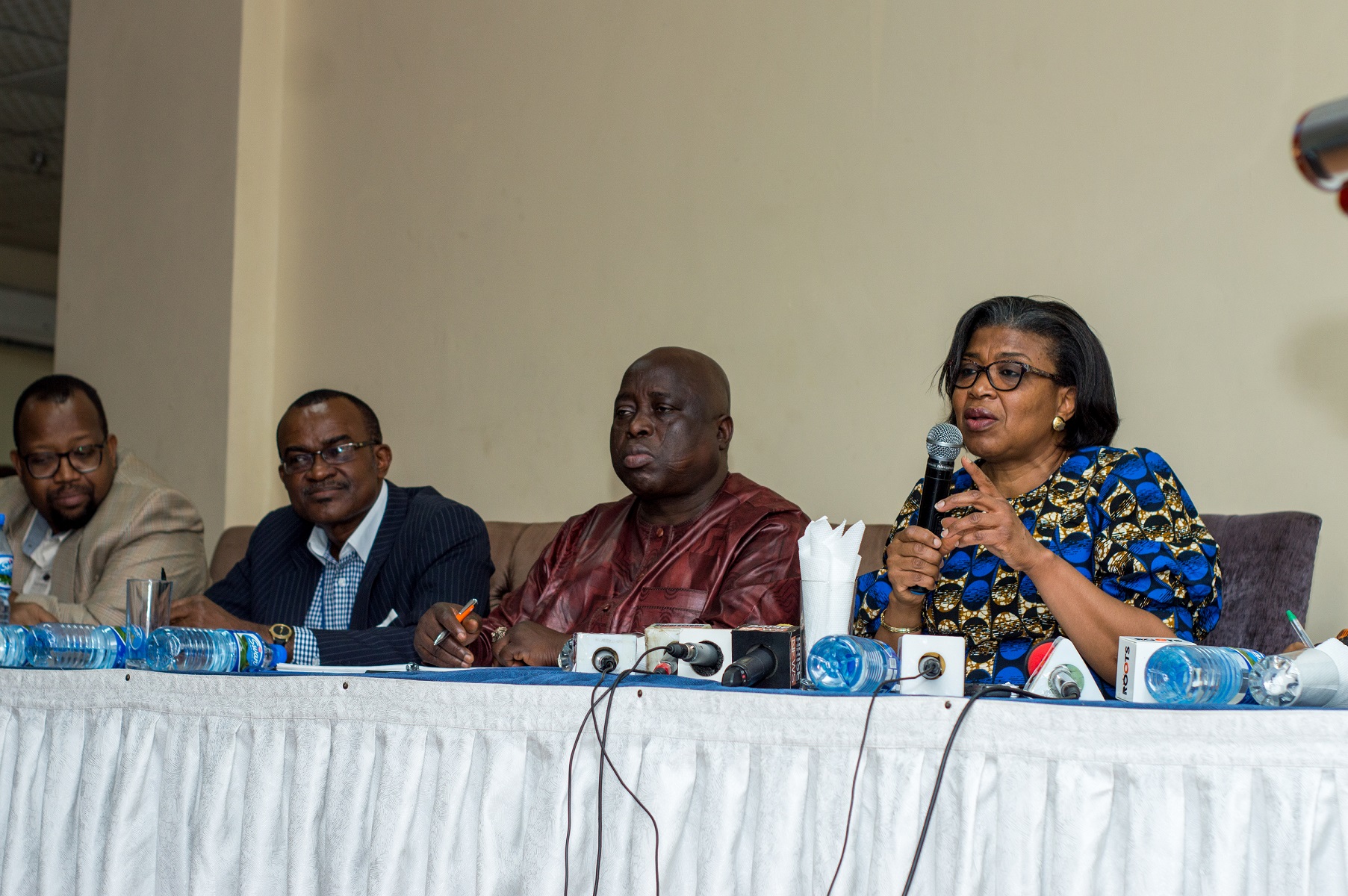 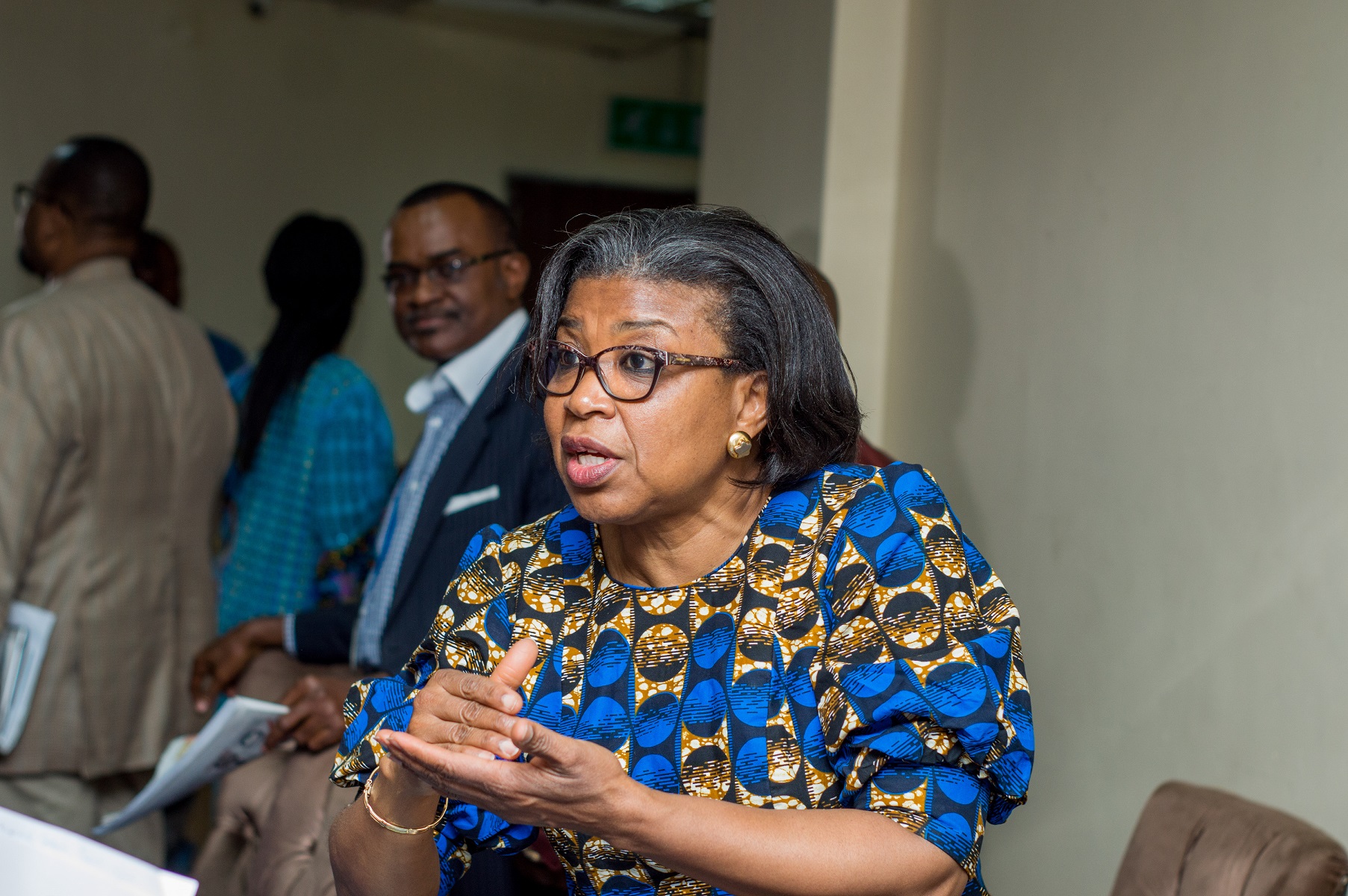 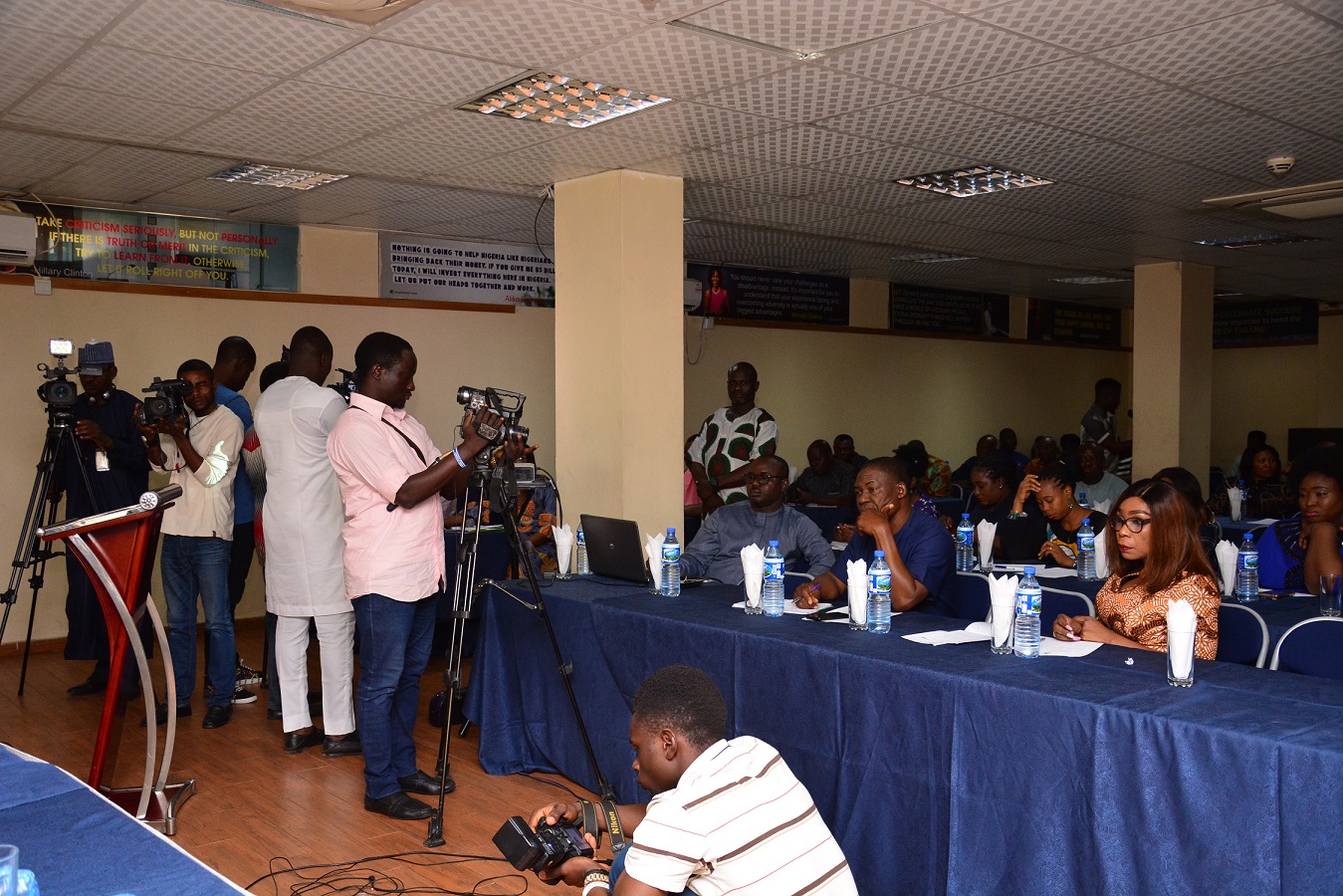 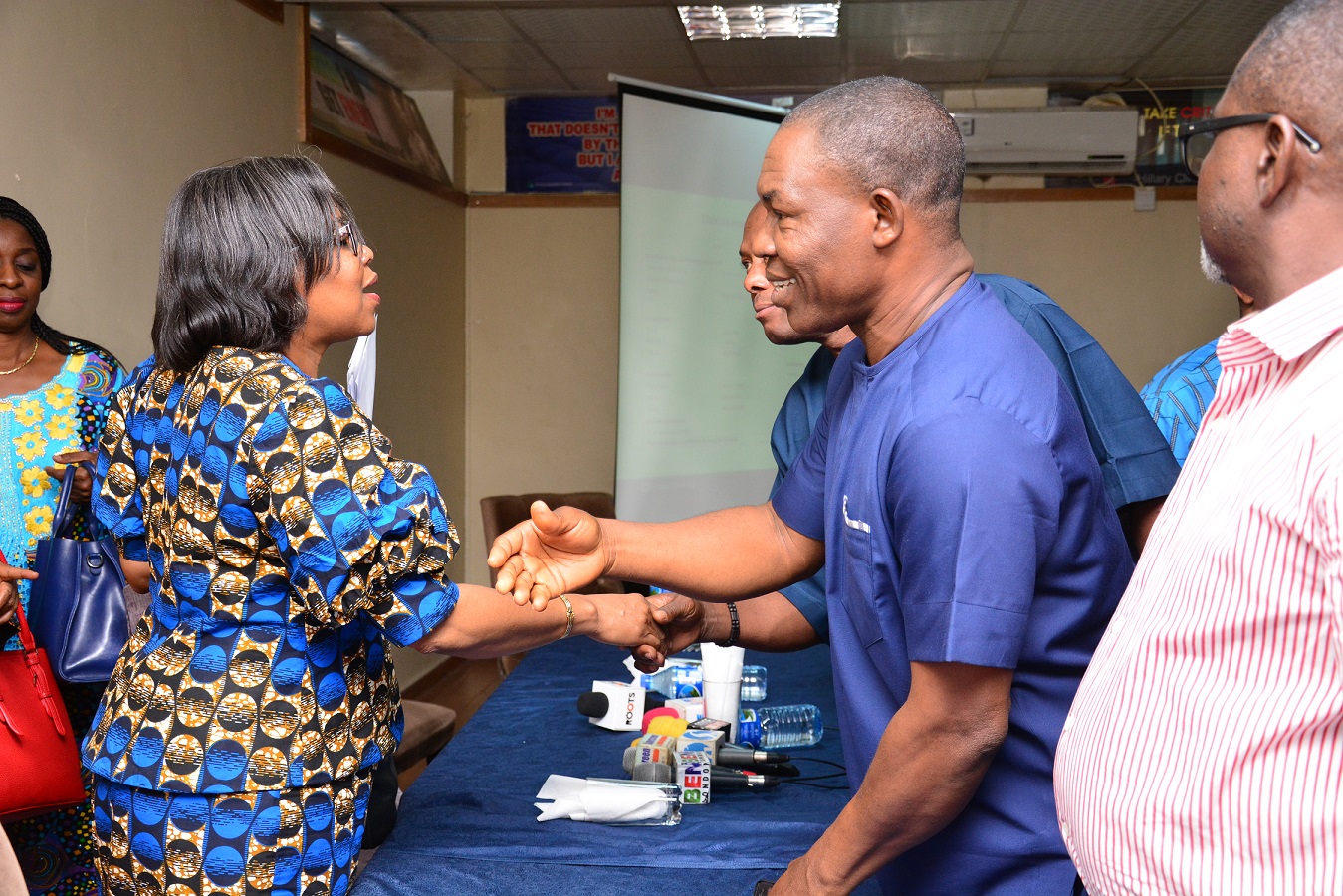 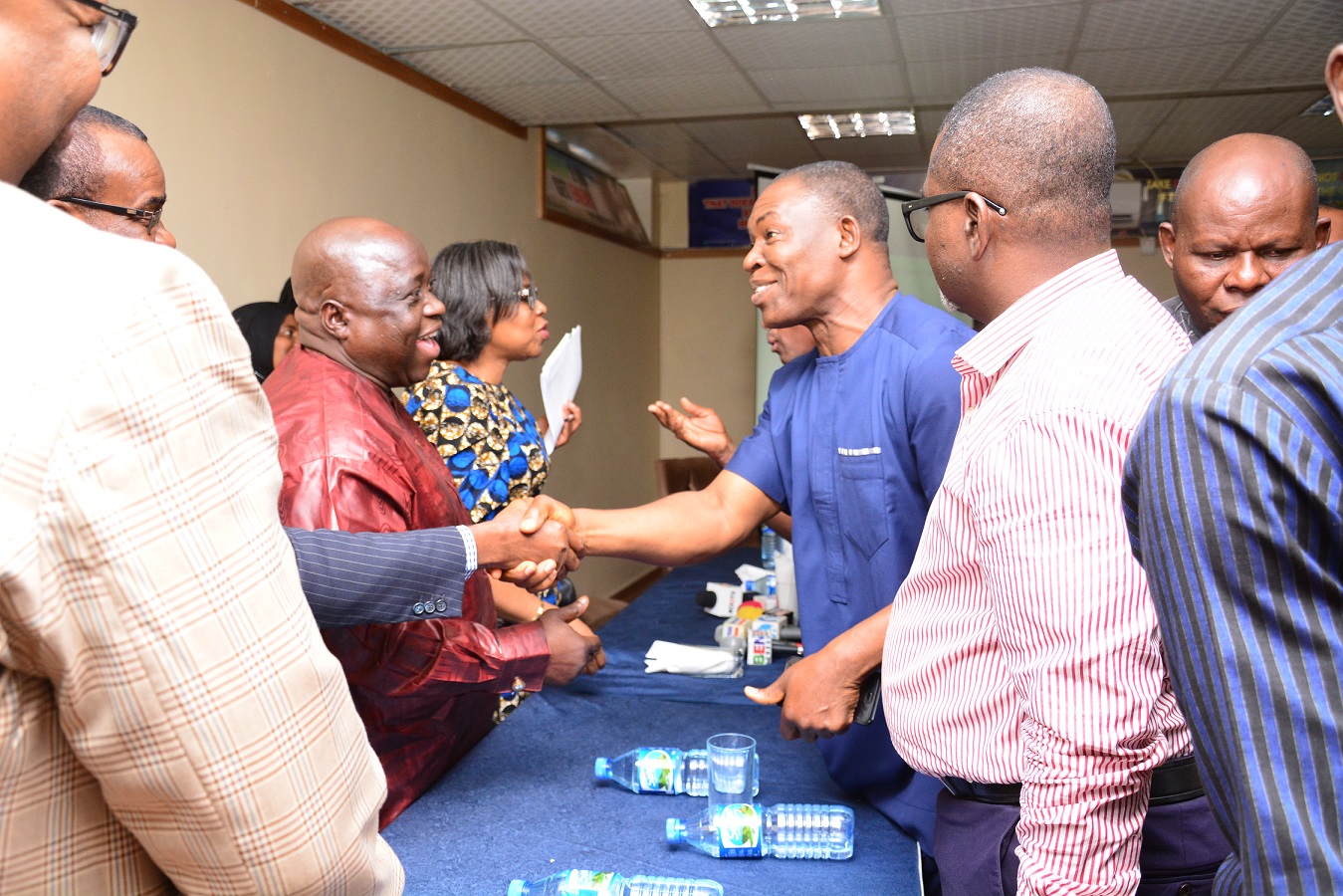 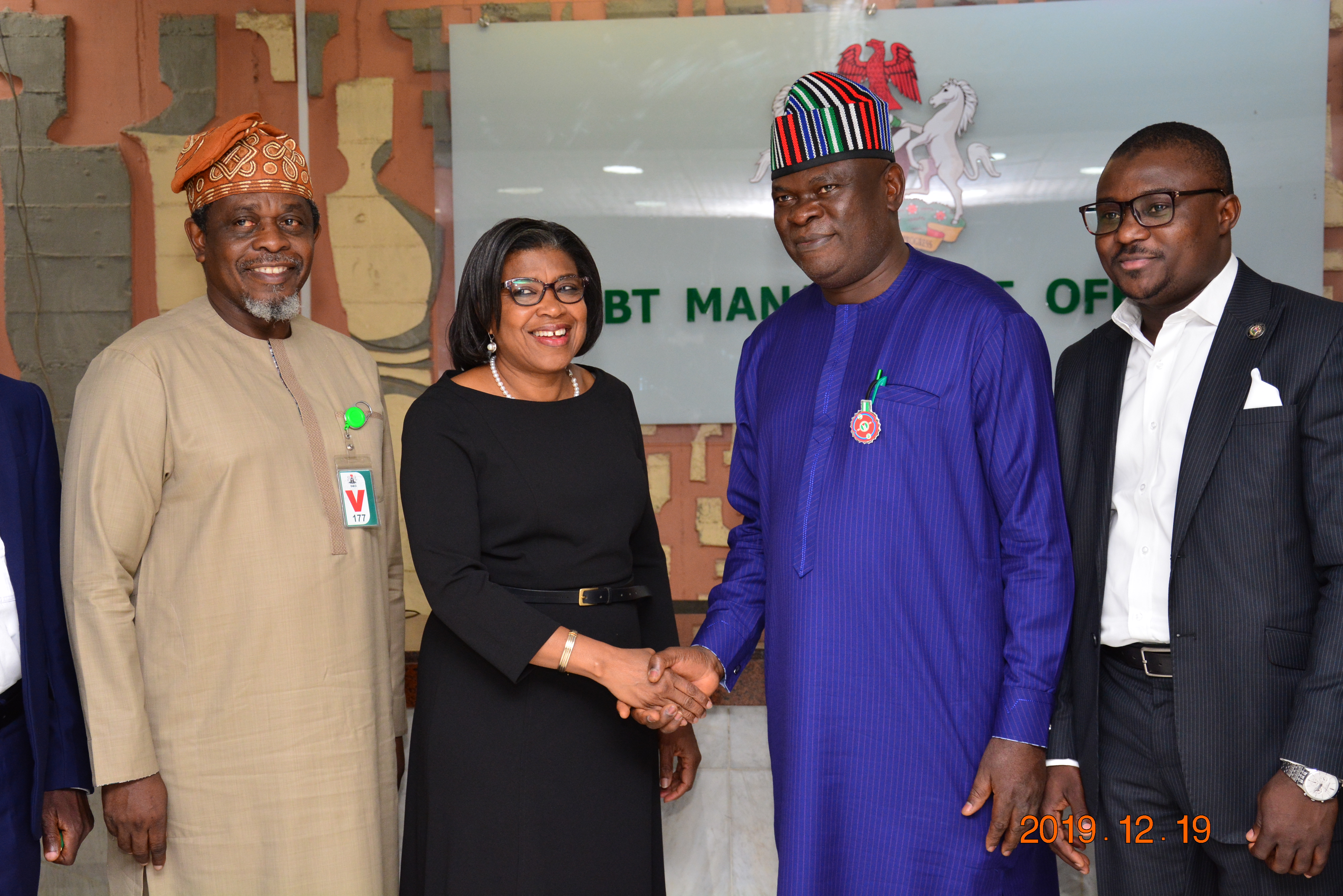 The Director General Of DMO, Ms Patience Oniha in a group picture with some Comissioners of Finance of some State Governments 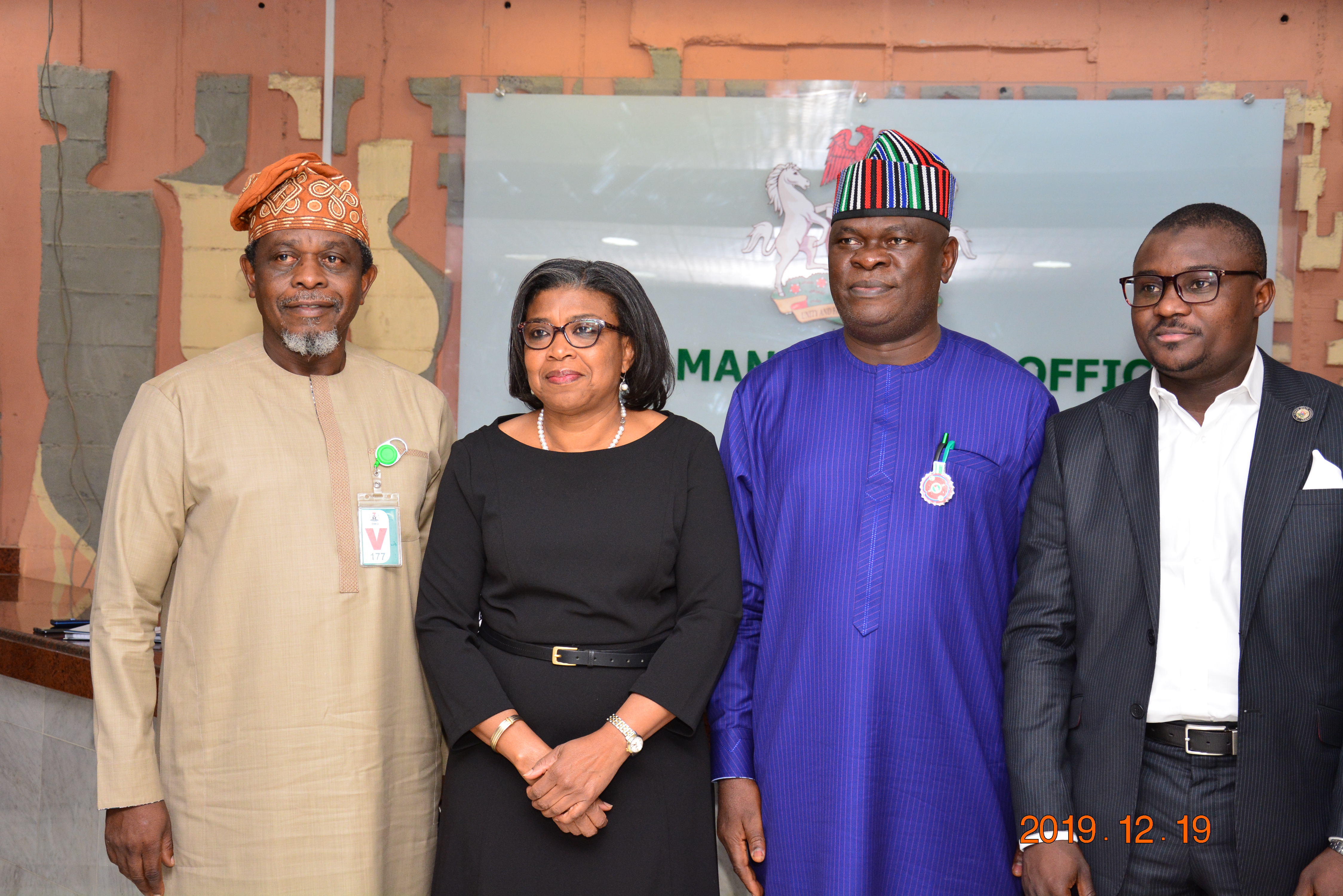 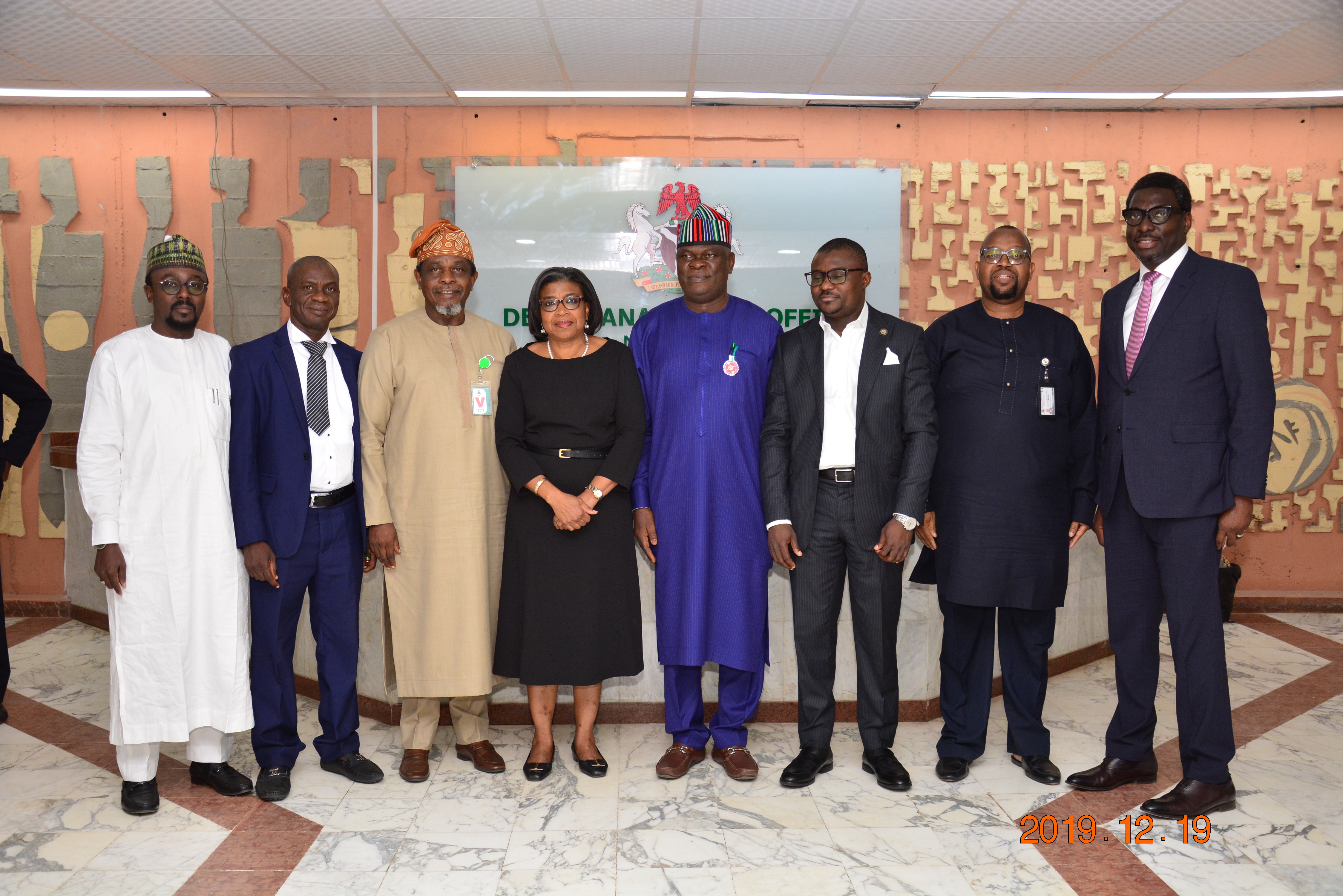 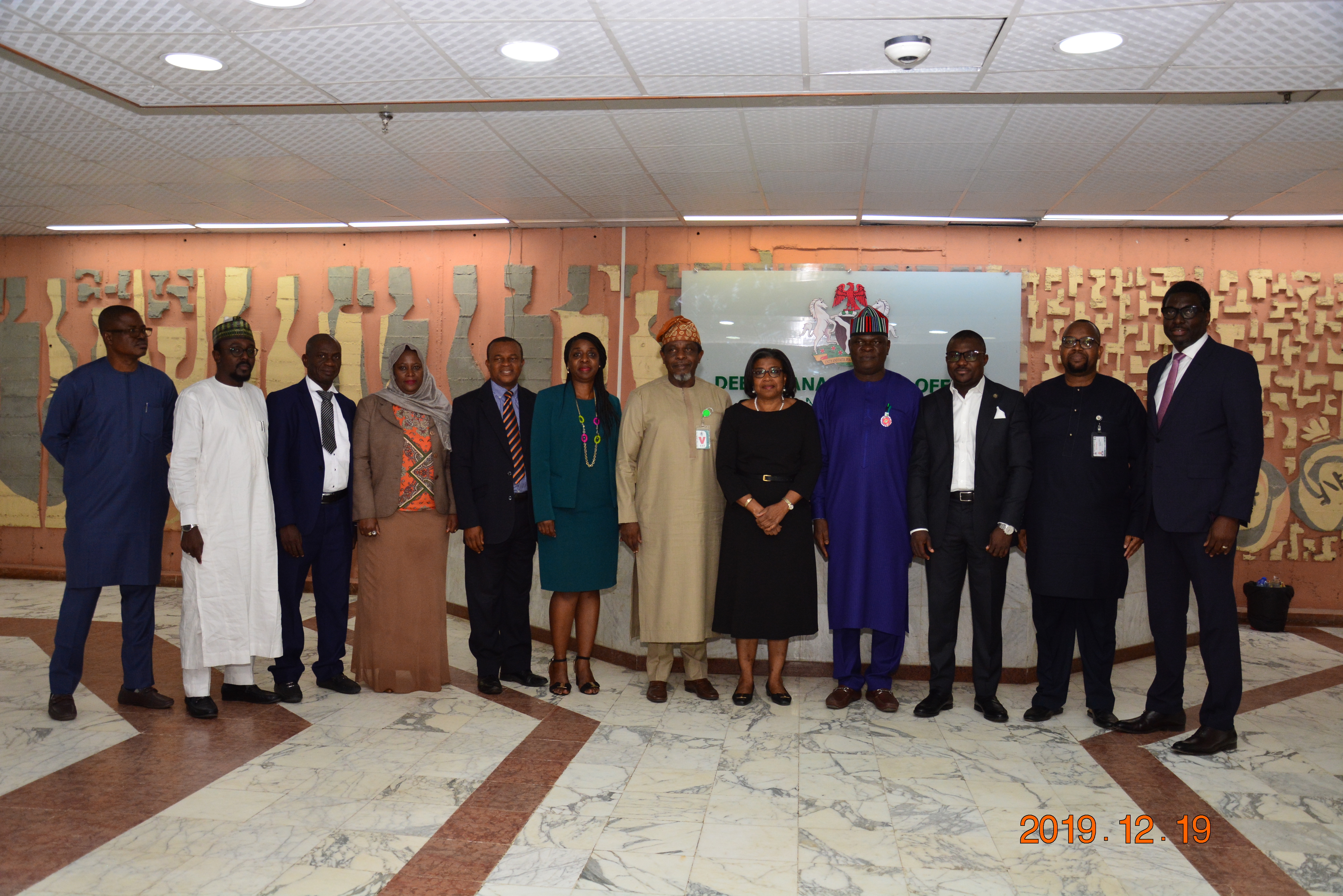 The Director General Of DMO, Ms Patience Oniha and some DMO Management Staff in a group picture with some Comissioners of Finance of some State Governments