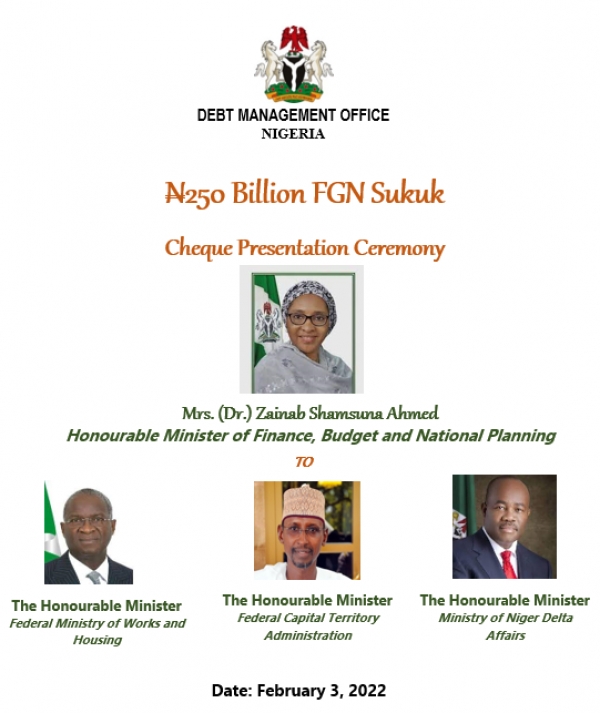 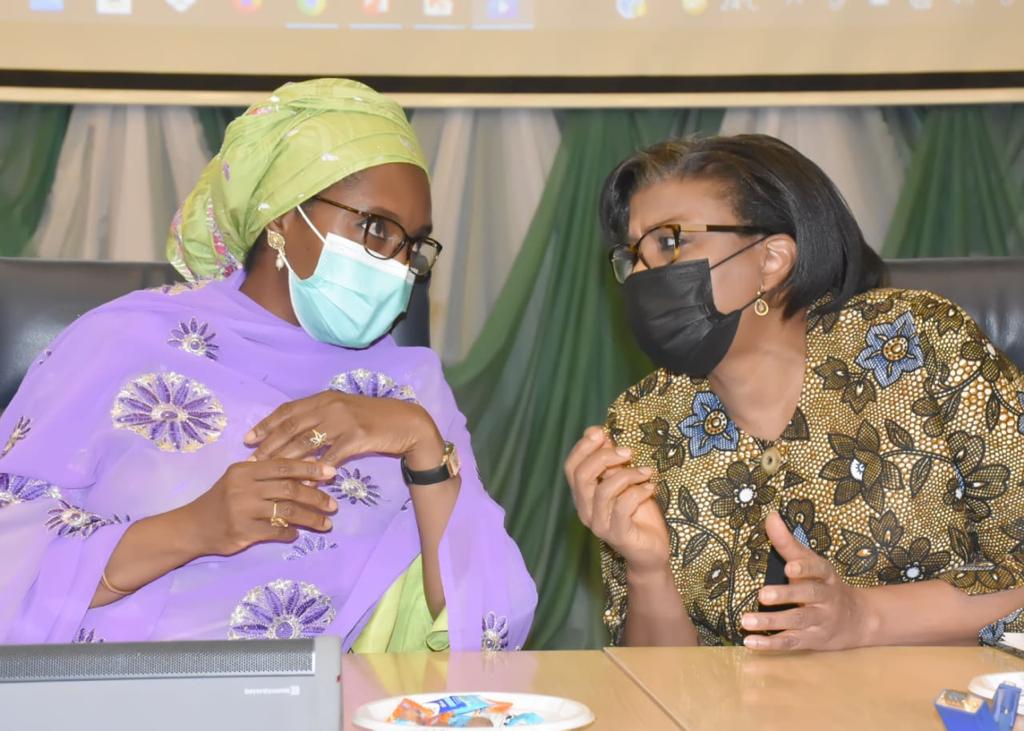 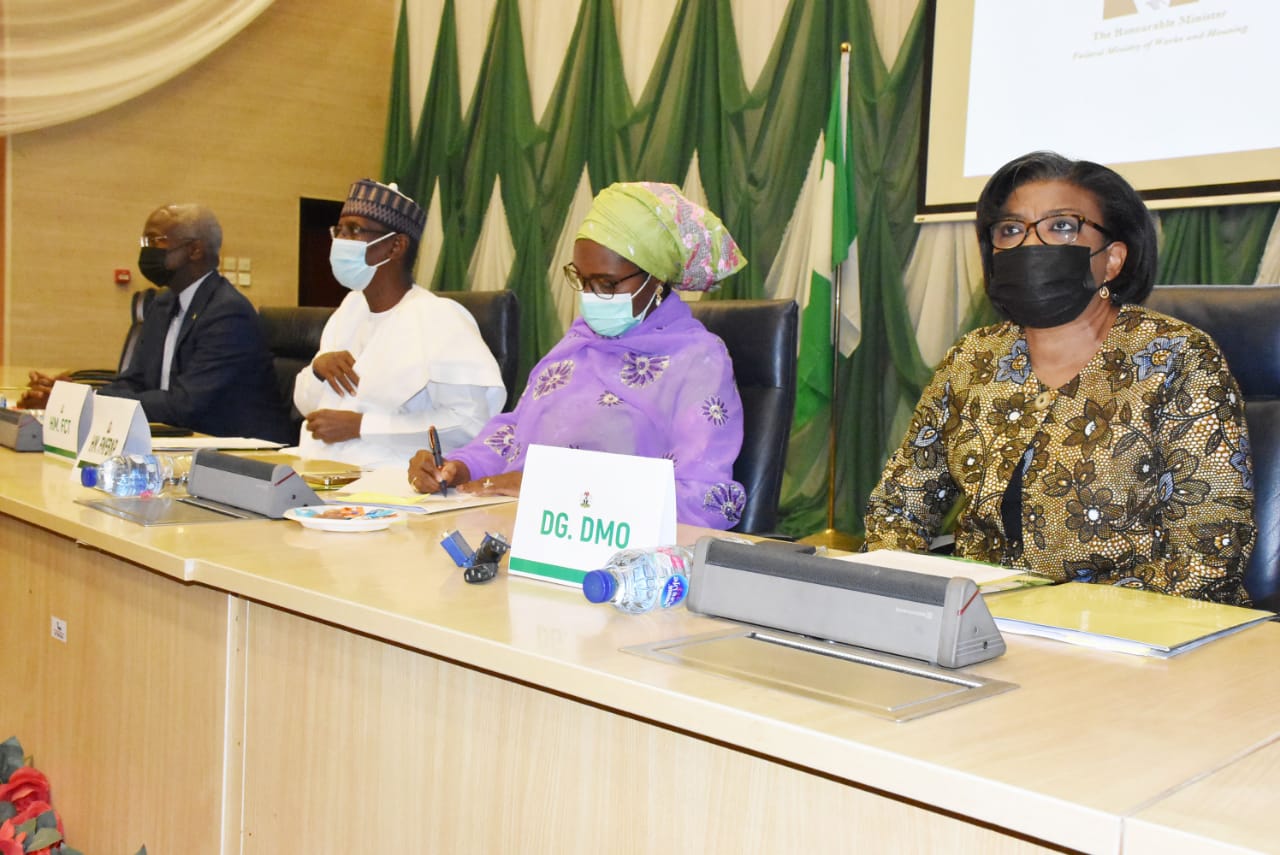 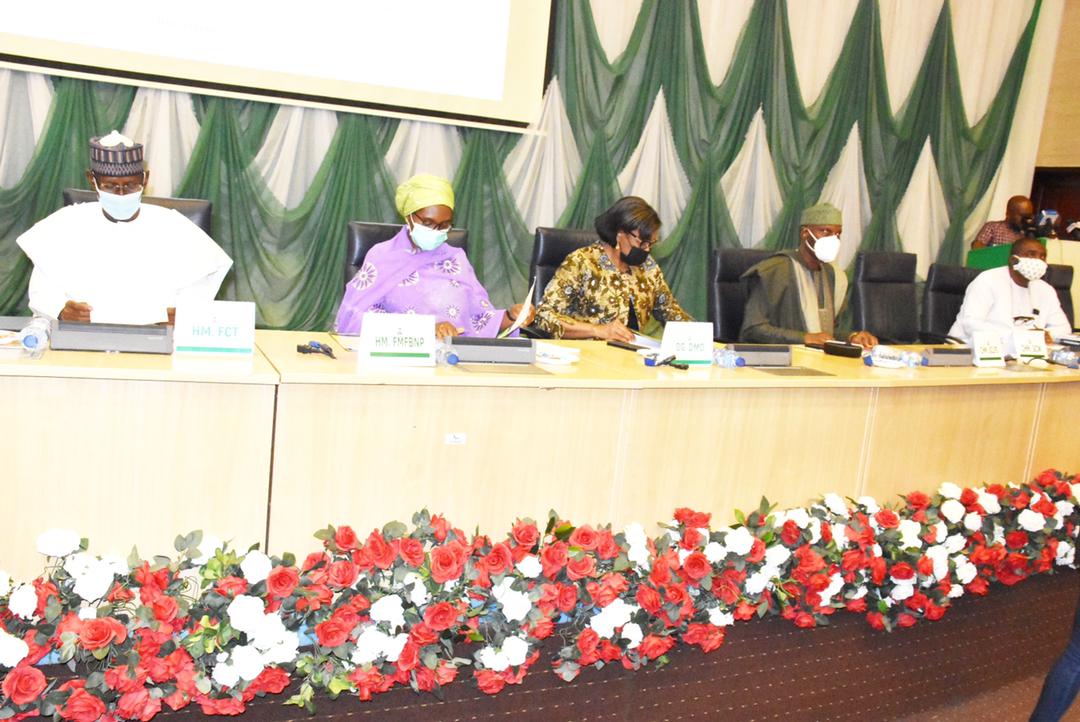 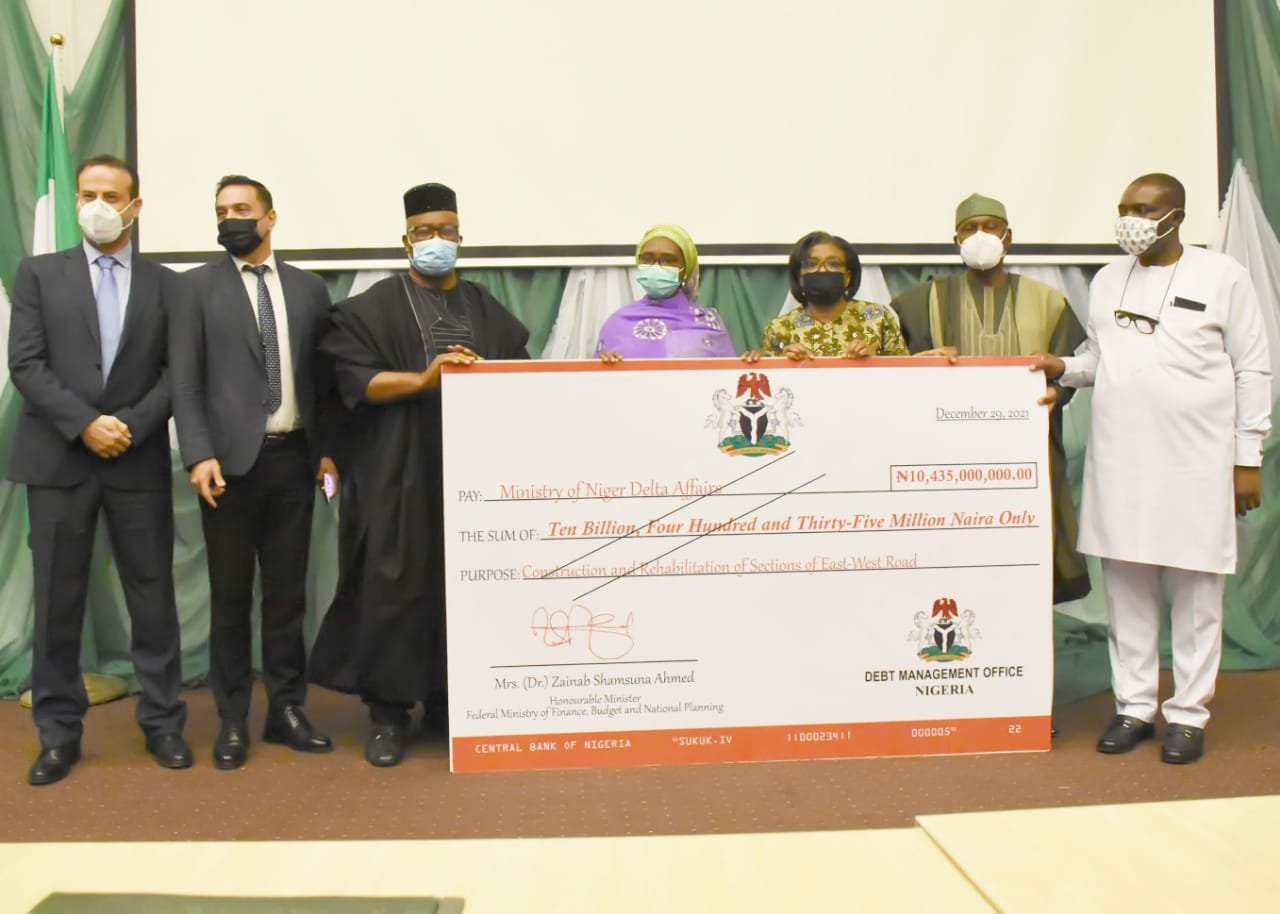 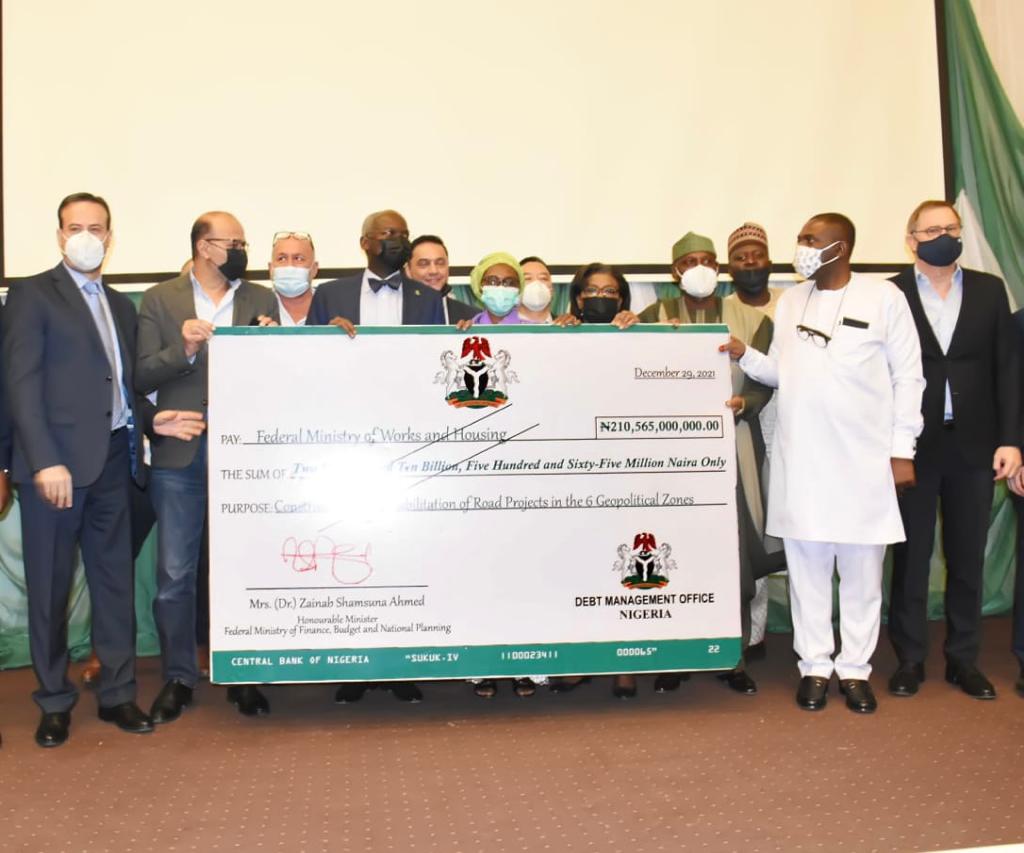 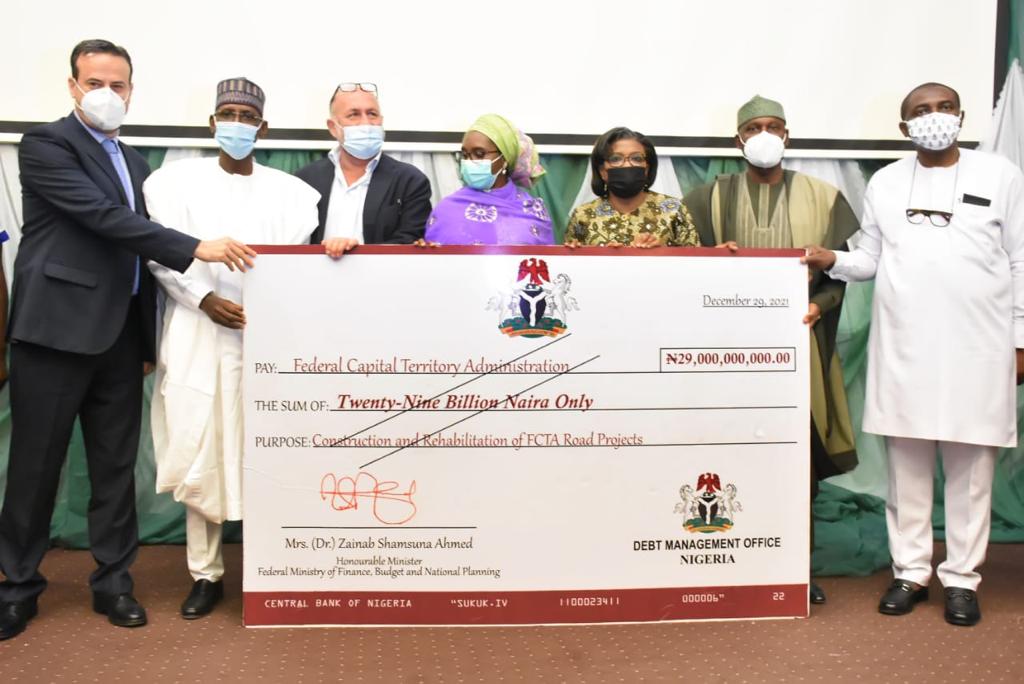 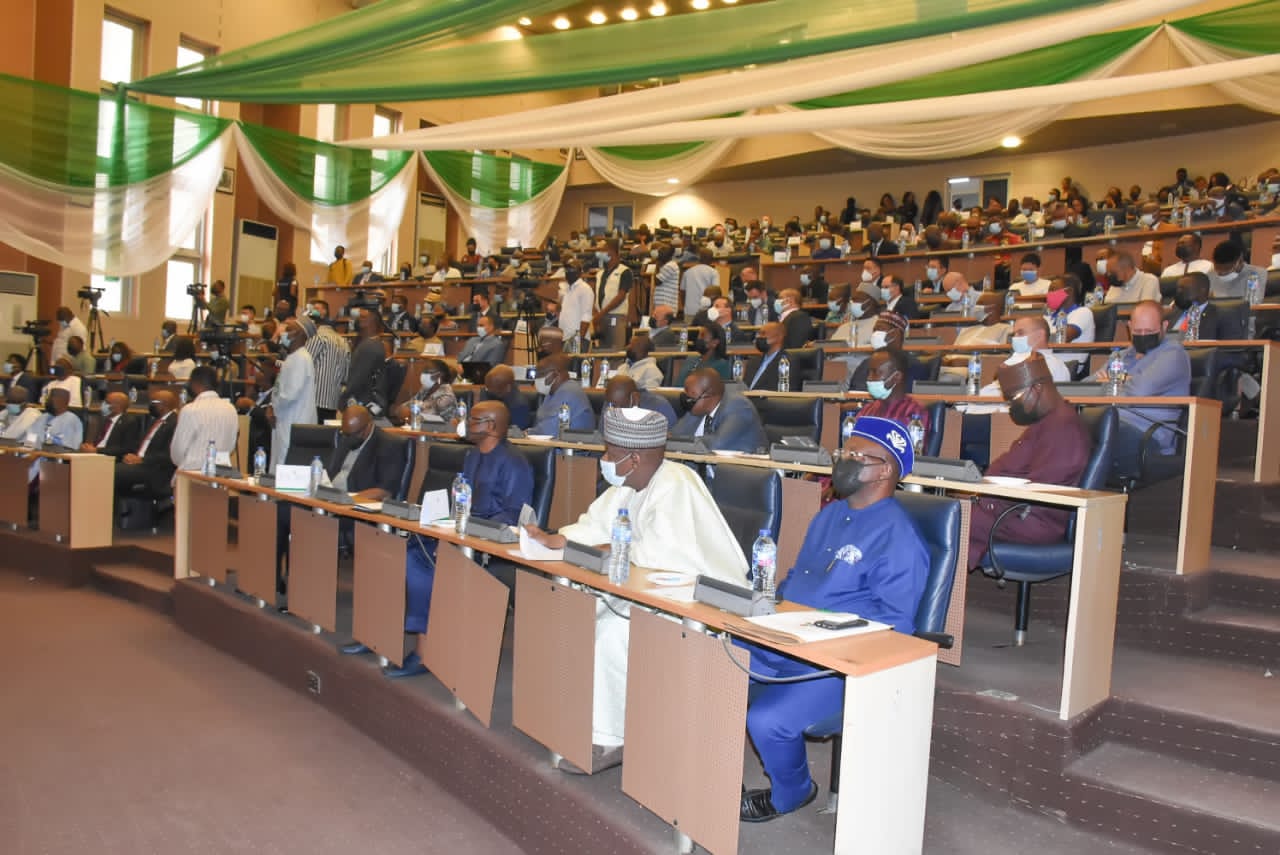 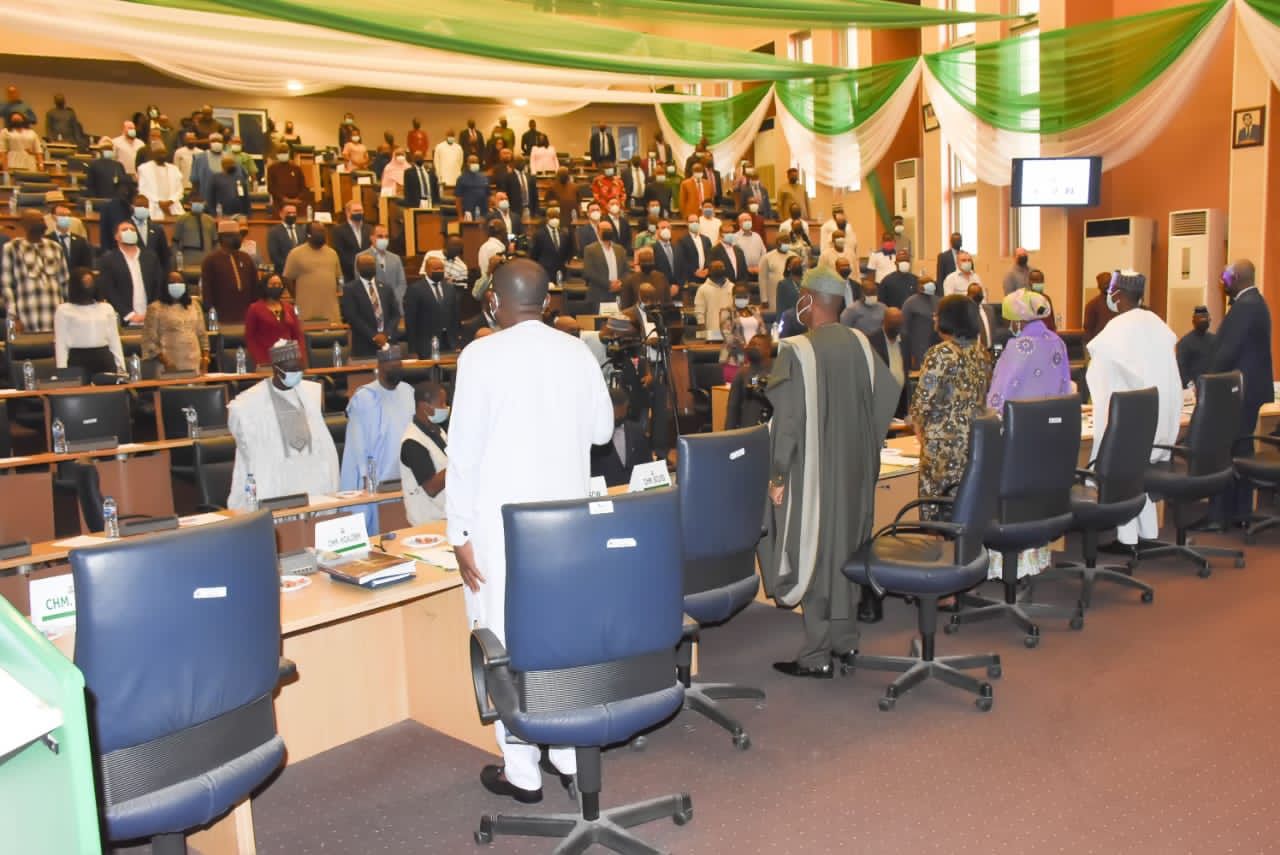 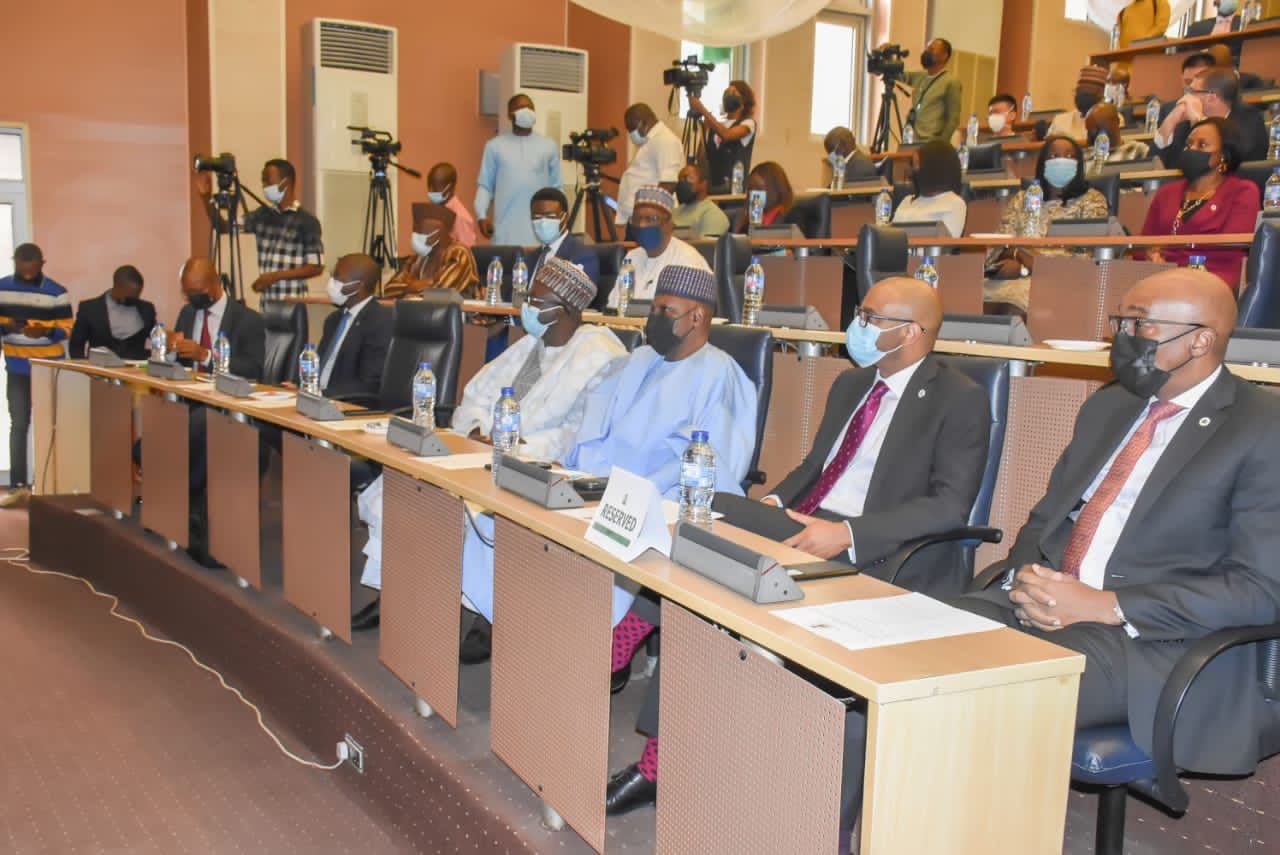 Tweet
Published in DMO In The News
More in this category: « Listing of USD 4 Billion Eurobond on the FMDQ Securities Exchange DG DMO, Patience Oniha, at the FCT Sukuk Technical Committee which held at the Federal Capital Territory Administration (FCTA) Office in Abuja on February 15, 2022. »
back to top